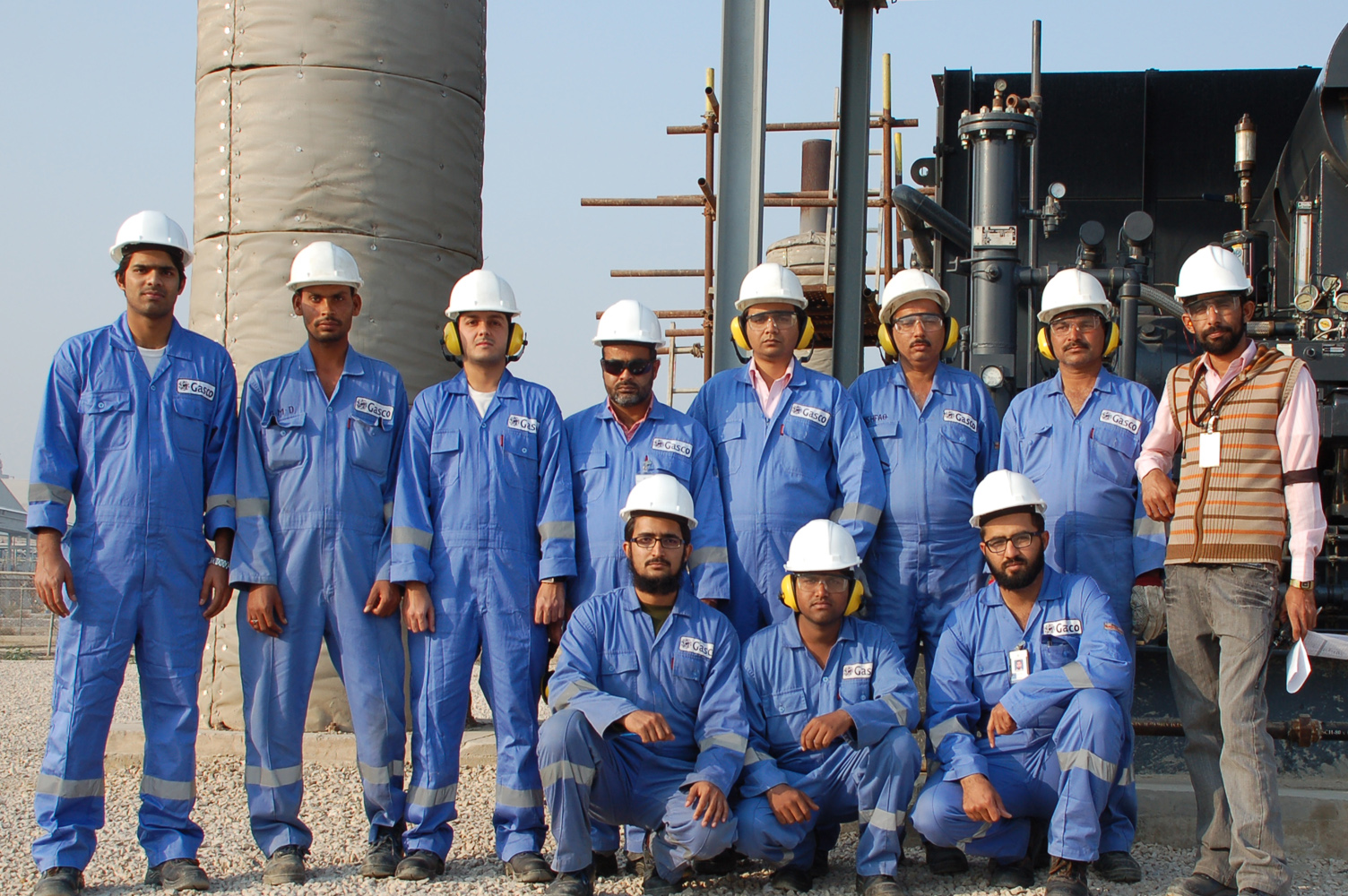 We understand that our people are the crucial asset for our company. Without their zealous efforts the existence of Gasco wouldn’t have been possible. We provide our employees an absolutely work friendly and protected environment along with proper training for the escalation of their performance level. In order to appropriately serve the employee’s interests and need for security, Gasco has so far successfully taken many initiatives and measures.

Gasco is a committed company throughout and its sheer commitment is reflected by its Board of Directors. Gasco promotes teamwork amongst its employees and constantly monitors the performance of its every single worker for a greater performance by the entire team. Gasco in its work friendly environment inculcates the spirit of ownership, belonging and comradeship in its people. The standards set up by the company ensure that this organization comprises of great knowledge and is absolutely capable of succeeding.

Gasco understand its social responsibilities towards its host communities and is strives to make adequate investments to satisfy their economic and social requirements. The considerable social investments are done to create an extensive social impact for the human welfare.

We fulfill our responsibilities towards our community vigorously by creating the strong bond between the non-profit organizations, suppliers and customers on the basis of mutual respect. Gasco performs its social responsibilities by carrying out educational training and various other projects to create a positive impact on the lives of the underprivileged individuals and also those who belong to the low income families followed by the
communities where Gasco employees are currently working. 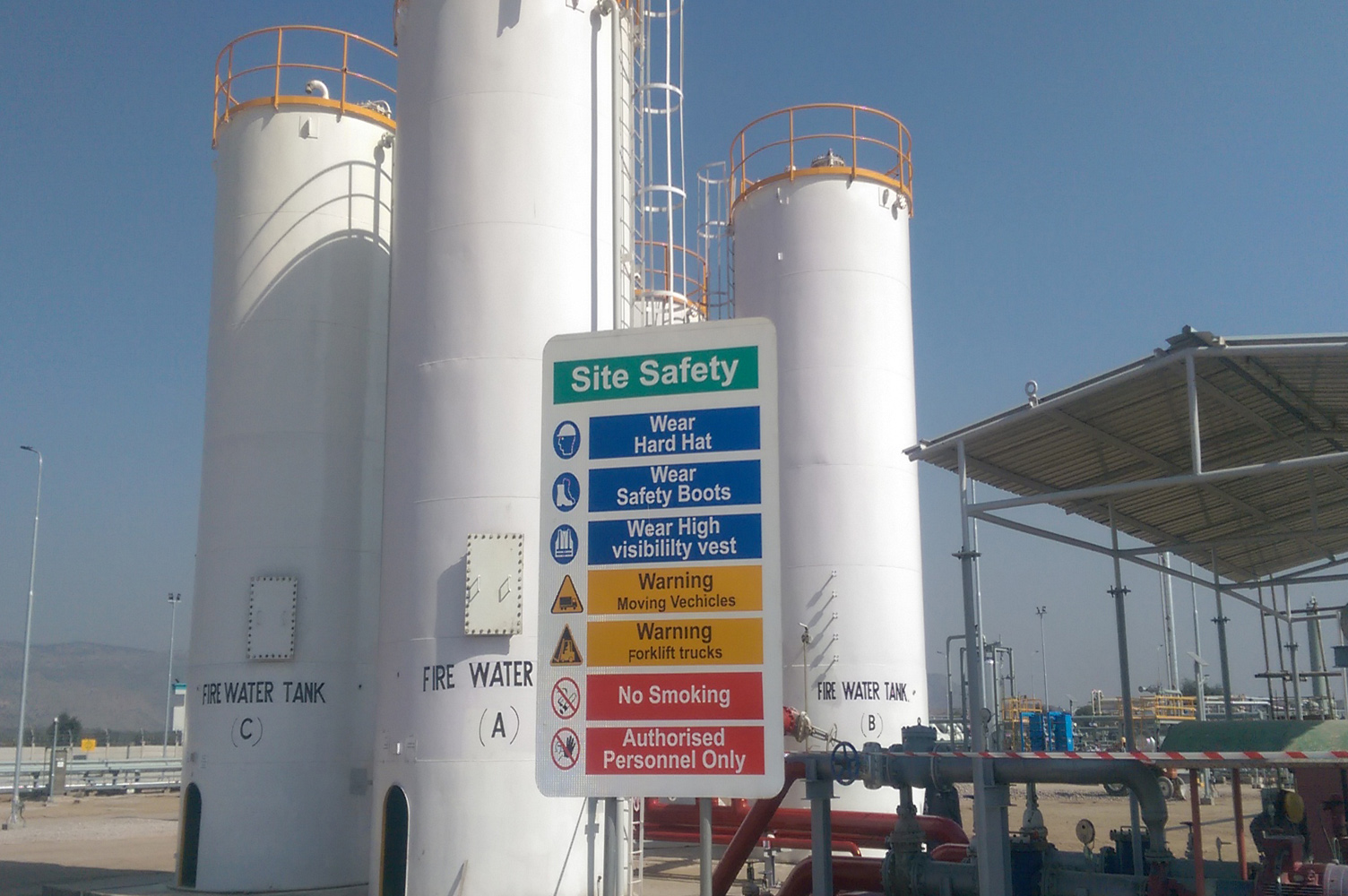 As an oil & gas production company, Gasco is subjected to difficult work environment most of the time, the ultimate provision of security for all of its employees is Gasco’s first priority. 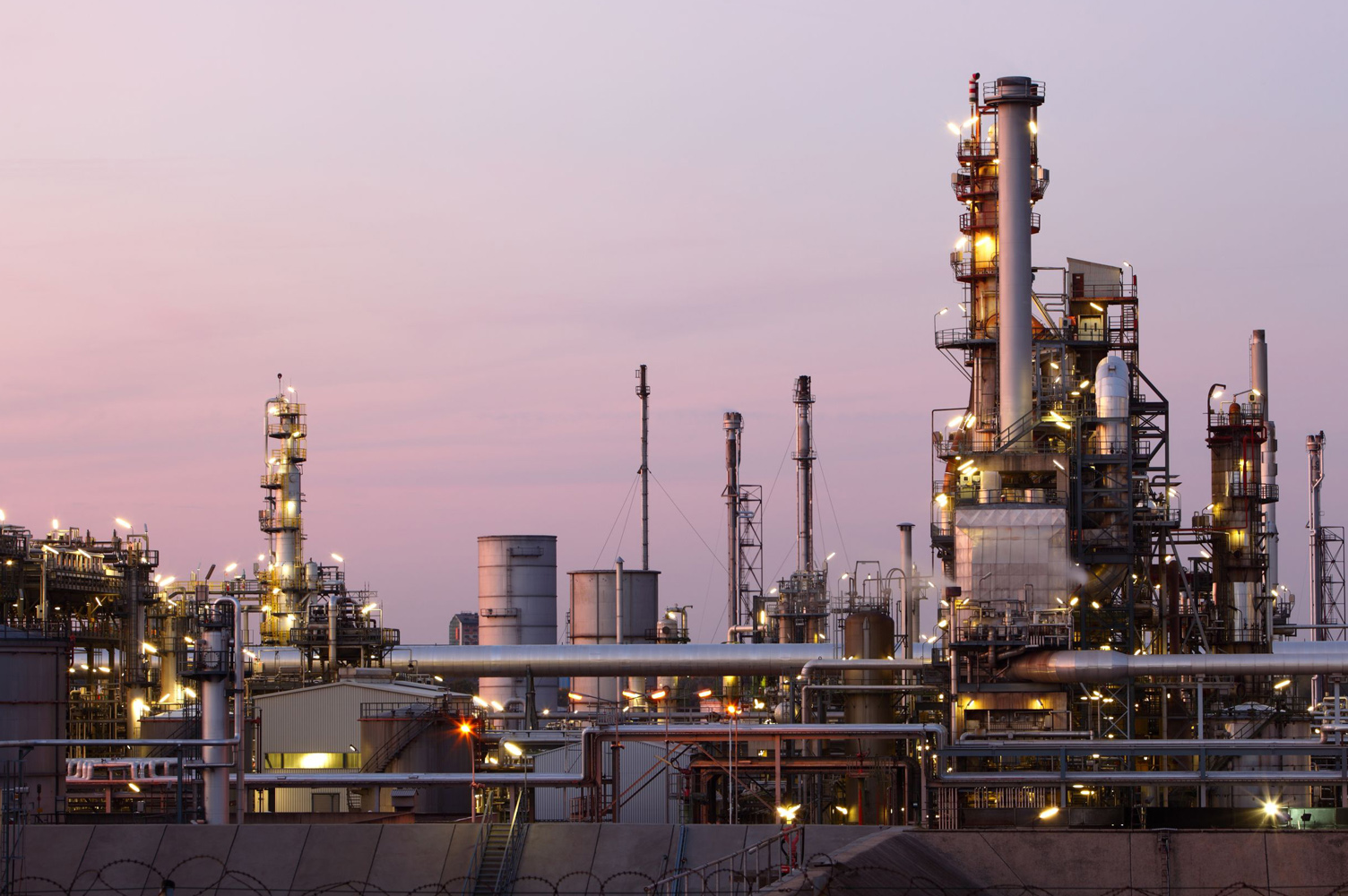 Gasco is highly committed to the conduction of operations that reduce the occurrence of negative environmental impact and meticulously considers the idea of the provision of secure environment to the people. 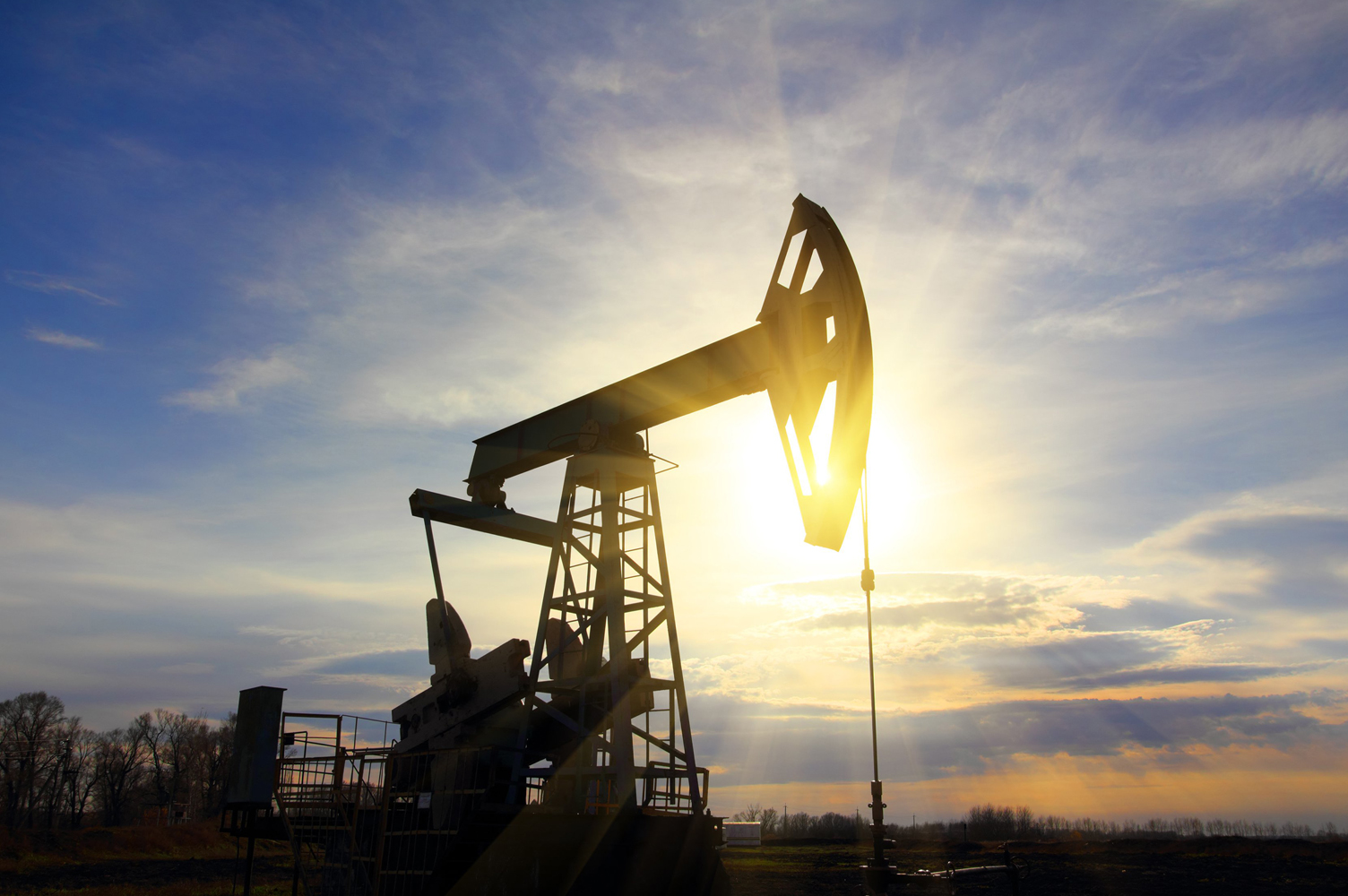 Due to conduction of projects at various locations, some of which possess quite a hazardous environment, Gasco dedicatedly serves to provide absolute security to every single employee. 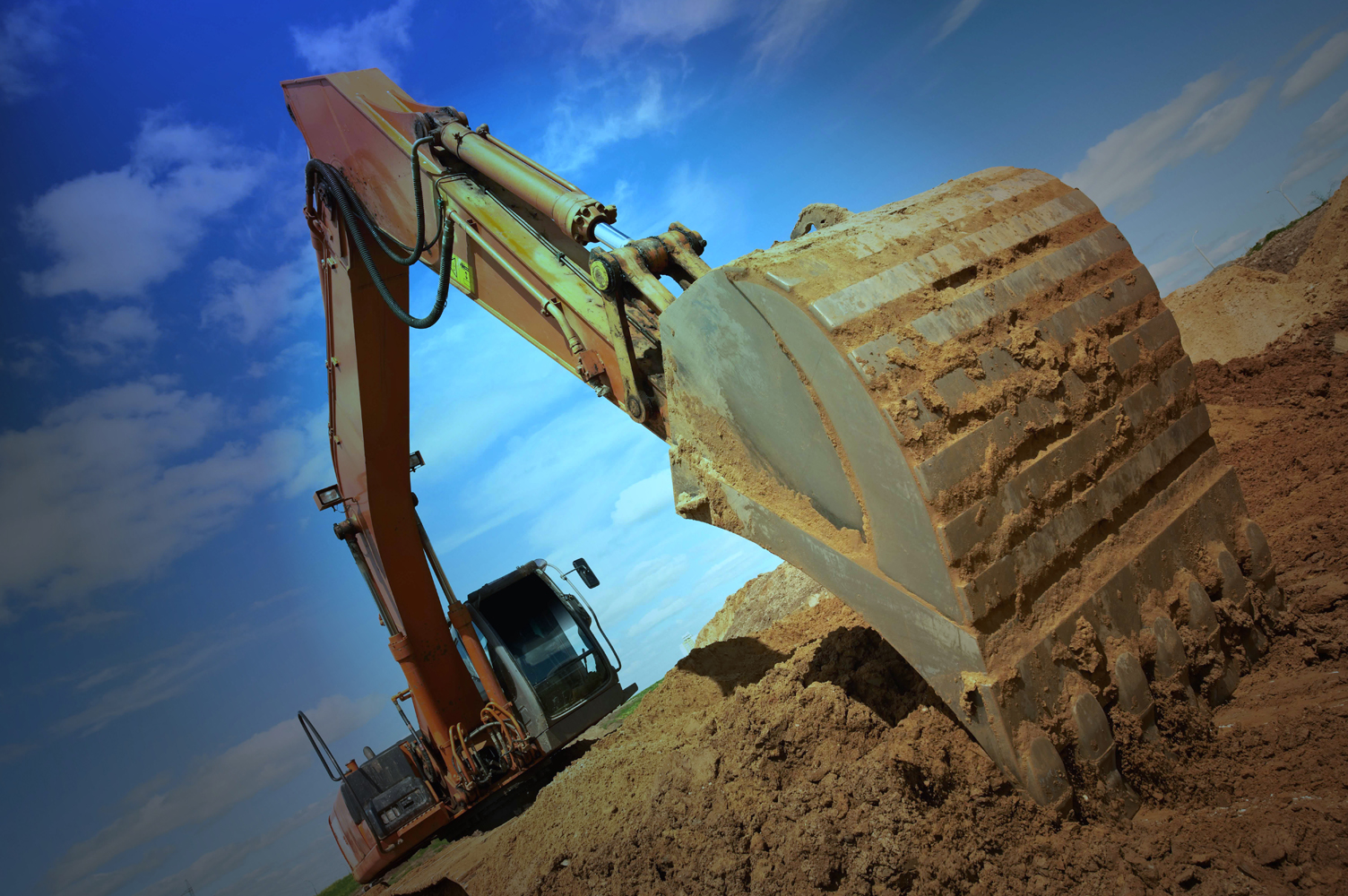 Since the protection of our people & our assets is our first priority, we make sure that our workers who are working in any operation associated with hydrocarbons are ultimately safeguarded under the surveillance of the company.